A combined-cycle power plant (CCPP) in the town of Pančevo near Belgrade has started electricity production, and the entire production is delivered to the domestic power system, which contributes to the energy security of the Republic of Serbia.

It is planned that CCPP Pančevo will deliver about 1,400 GWh of electricity in 2023, which is enough to supply around 300,000 average households in Serbia annually. The produced electricity is delivered to Serbia’s Electricity Grid.

CCPP Pančevo is the first gas-steam power plant in Serbia, intended for the combined production of electricity and thermal energy based on natural gas, one of the most ecologically clean fuels. The total installed electric power of CCPP Pančevo is 189 MW. The main equipment of the CCPP Pančevo power plant includes two gas turbines with generators, two boilers-utilizers and one steam turbine with a generator. 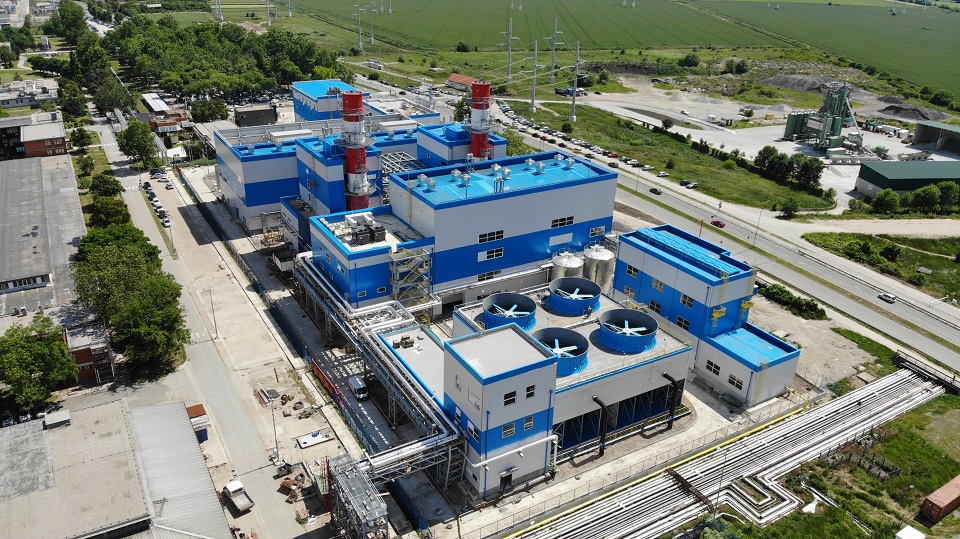 The technology used in CCPP enables a more efficient use of fuel compared to the separate production of heat and electricity. Savings in fuel consumption significantly reduces the emission of harmful gases per unit of energy produced, and this reduction can reach up to 50 percent in relation to the emissions that would occur in the case of separate production of heat and electricity reduced per unit of energy produced.