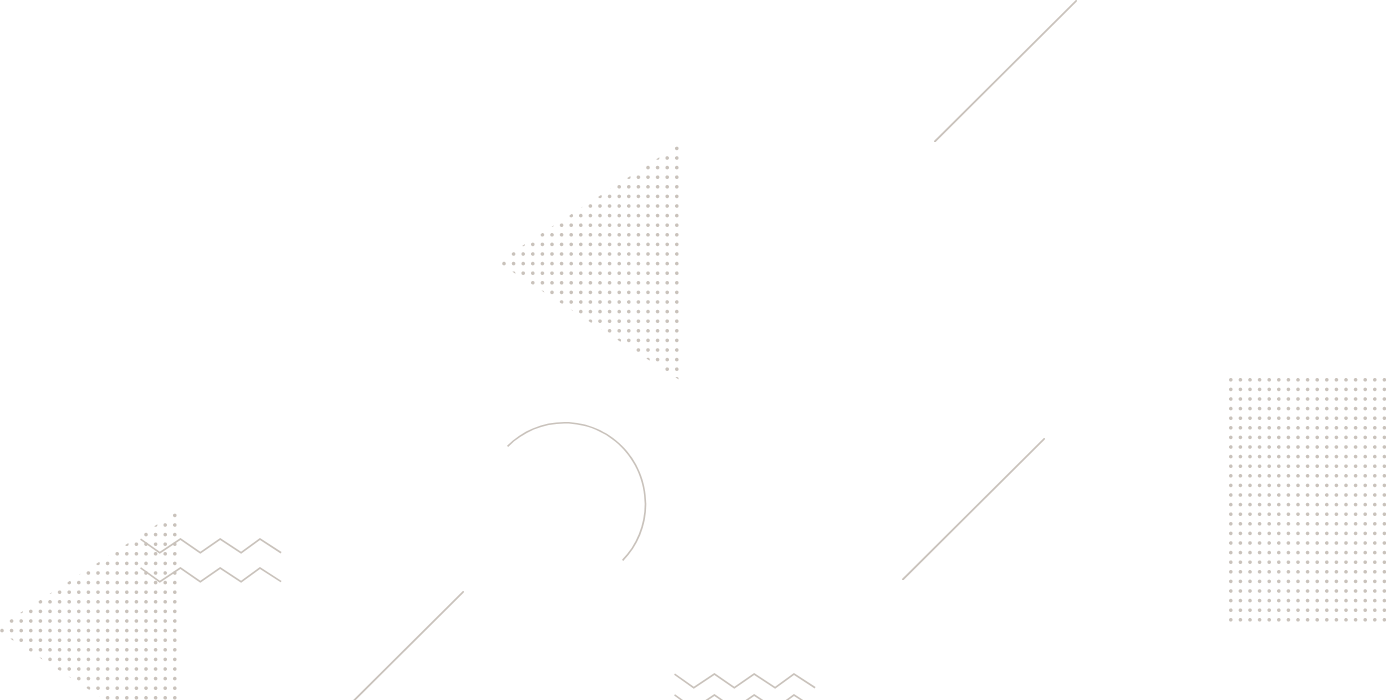 Being a company which was first to adopt the Gender Equality Policy in Serbia in 2012, NIS laid a sound foundation for a strategic and long-term approach to empowerment of women’s role at all management levels. Since then, a series of initiatives aimed at affirming, improving, and reforming the approach to gender equality, not only within the company, but in the wider community as well, has been implemented.

NIS’ devotion to respecting the principle of equal opportunities is permanent. Among other documents, NIS is also a signatory of the United Nations’ Women Empowerment Principles (WEPs). Also, “Women’s Network” was established in 2016 under the auspices of the company. This is an association whose goal is to promote gender equality and monitor integration of the WEPs in all business areas.

“In NIS, women account for 15% of the top and senior management, and 34% of the middle management”, says Natalija Bilenok, Deputy CEO and Director of the Organisational Affairs in NIS. When asked if being a woman has affected her professional development and to what degree, she replied:

“Many factors influence our professional and career path, such as education, work experience, and many more, so I assume that being a woman also affected my business career. I made the right choices in education and occupation – I am a historian and psychologist, and I later did an MBA in human resource management. This is a professional direction where certain competences, such as high emotional intelligence, systemic thinking, seeing the bigger picture, multitasking, empathy, ability to recognise diverse options take priority over gender. These qualities are traditionally considered strong feminine characteristics. I agree that the so-called “vote silence” still exists. This is the social prejudice that women devote more time to raising their children, that they are not focused on their career, and so on. I was lucky enough not to face such issues on my development path, and I can assure you that, when it comes to career, there are definitely no obstacles or inequalities in our company.”

Many factors influence our professional and career path, such as education, work experience, and many more, so I assume that being a woman also affected my business career. I made the right choices in education and occupation – I am a historian and psychologist, and I later did an MBA in human resource management.

Deputy CEO and Director of the Organisational Affairs in NIS

As a woman in the oil industry, Natalija is aware of all challenges that women may face in this type of industry. However, she has no doubts when it comes to the positive effect that the improvement of women’s role in the team may have, as is the case in NIS: “It should be taken into consideration that our energy and oil industry is specific and that many fields are not only traditionally perceived as male dominated, but also physically hard. For instance, geology, drilling, oil refining. In my opinion, the key is providing everyone with equal opportunities, rather than making arithmetic calculations and trying to remove gender differences. The research showed that companies may only benefit from diverse staff”, Natalija Bilenok said.

Director of the Internal Audit

elena Popara, Director of the Internal Audit, is another NIS top management representative. In her opinion, one of the key recipes providing women with the chance to fulfil all roles is the balance between professional and personal life:

“Family is the driving force for professional success and this force helps balance the two sides which make a complete person. I am happy to work in the company which enables my professional development. As a manager, I encourage professional development in my team as well, without losing my own balance. This drives company’s progress, keeps the staff motivated, and is a recipe for a healthy personal and professional development”, Jelena stated. If she could use three words to describe herself, she would say she is “decisive, emotional, and innovative”.

NIS emphasise that they have done a lot to popularise technical science among women through different collaboration programmes with secondary schools and faculties. Among other things, through scholarship and job opportunity programmes, NIS creates equal opportunities for career development in the company and works hard on informing its employees and the wider public on the importance of respecting the equality rights in all aspects of life and business.